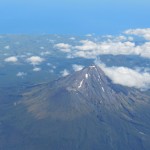 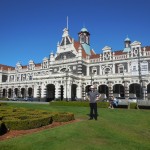 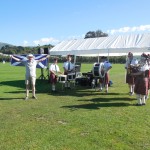 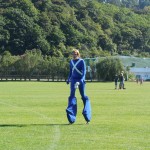 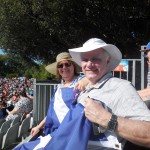 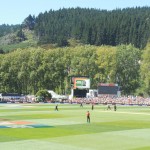 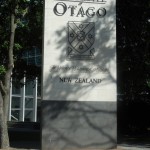 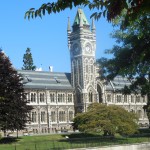 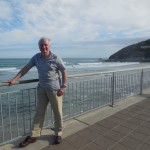 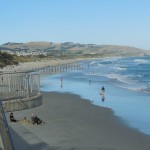 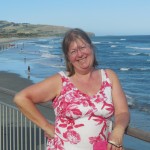 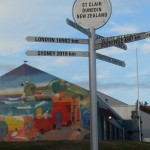 So today I joined Ian and his two sons at a my first Ice Hockey match. The Clan v Dundee Stars. Quite an interesting experience. In the audience families with children of all age groups. Loads of testosterone overflowing on the ice. Fine looking young men, many with non Scottish names and many sporting beards. This is a possible venue for my Red Cross eventing and I certainly will be considering it. Quite entertaining! Oh yes, the score? 3.0 to the Clan after two periods. If they score another it will be their 1000 goal!